Two of Moorabool’s talented senior footballers will pull on the Big V this weekend.

Darley’s Brian Graham will join Jarrah Maksymow of Bacchus Marsh in the Worksafe AFL Vic Country representative squad, which will take on the Victoria Amateur Football Association this Saturday (July 8).

Graham was awarded the VCFL medal for best on ground in the BFNL’s 11-point win over Bendigo in the AFL Worksafe Country Community Championships.

BFNL Operations Manager, Scott Carey said the league was happy with the selection of the two talented players.

“Both players have had an enormous impact on the Ballarat FNL in a short amount of time and their selection comes after outstanding performances at both club and league level over the course of the 2017 season.

“We wish both players the very best for the upcoming match.”

The pair join Hamish Coulton of Bacchus Marsh who will represent the Vic Country squad in the Under 19s.

The Brian Molony Cup is held every two years. Vic Country won the previous clash by 62-points at Queen Elizabeth Oval, Bendigo in 2015.

The Under 19s Challenge Cup commences at 11.15am ahead of the much-anticipated clash for the 2017 Brian Molony Cup that commences at 2.15pm. 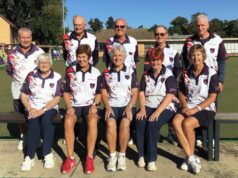 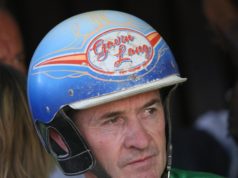 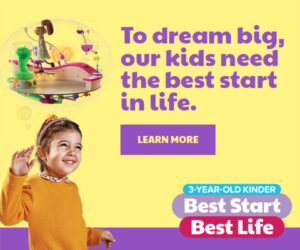