A 22-year-old university student will contest for the seat of Ballarat in the upcoming Federal election.
Timothy Vo, who is involved with the Ballan Football Netball Club, was endorsed by the Liberal Party for the seat of Ballarat last week.
The seat has been held by Shadow Minister for Health and Medicare Catherine King since November 2001.
Mr Vo is completing a Bachelor of Education at Federation University and said in a statement that he is “humbled and honoured to represent the Liberal Party at the next Federal election.”
He said he would “leave no stone unturned” in “improving the quality of life of all residents in the electorate.”
“I’m looking forward to getting out and about and listening to the concerns of the locals,” he said.
“The communities of the Ballarat electorate deserve a strong economy and a secure future. By supporting me, as part of the Scott Morrison Liberal team, that is what they’ll get.”
The next federal election is expected to take place sometime in May 2019. 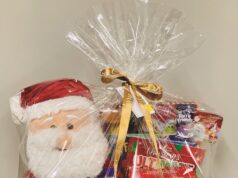 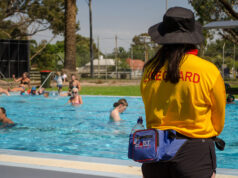 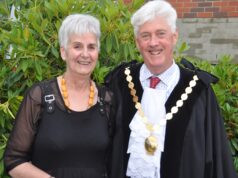