A Darley man who allegedly imprisoned, assaulted and repeatedly raped a woman he met online reappeared before the Melbourne Magistrates’ Court in late June.
Robert Wilson was scheduled for a committal mention on Friday, 28 June, but Wilson’s new legal team requested an adjournment to have more time on his case.
The 32-year-old appeared briefly behind the dock, flanked by correctional officers, but did not speak throughout his appearance.
Wilson is alleged to have met a 39-year-old Vietnamese woman via an online dating app, and is accused of keeping her captive in his Darley house between March 25 and 29 of this year.
It is alleged he repeatedly raped and assaulted the woman and asked her if she wanted “to die”.
Wilson faces up to seven charges, including three counts of rape, theft, recklessly causing injury and unlawful imprisonment.
He is yet to enter a plea.
Robert Wilson is due to reappear in the Melbourne Magistrates Court via video link on Friday 2 August. 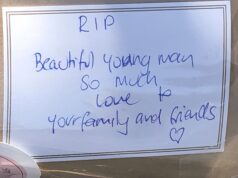 Drug driving with no licence 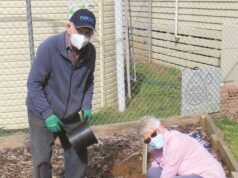